The real economy is facing a huge need for investment, in various forms throughout Europe and the world: to finance the transformations implied by the creative destruction taking place in various sectors of the economy, and to accompany the energy transition. Moreover, the pandemic has led to a spectacular increase in private savings, which have been virtually hoarded by their risk-averse owners. Are these savings sufficient to finance this mass of investments? How can we ensure that it is directed towards the necessary risk-taking investments? What role should the public authorities play in supporting them, and what role should the State and public bodies play in public/private partnerships to ensure that these savings are directed towards the industries of the future? What contribution should the various financial players make, particularly the stock market? Has private equity played its role in the past (7 of the world’s top 10 market capitalisations are American and were financed by private equity)? How should the financial system facilitate the emergence of new companies and avoid artificially maintaining zombie companies? The system will finance the real economy all the more efficiently if the cost of its operation remains stable. Is blockchain technology not the appropriate tool for recording all financial transactions, which would lead to considerable savings in the operation of the financial world? 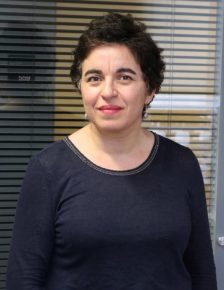 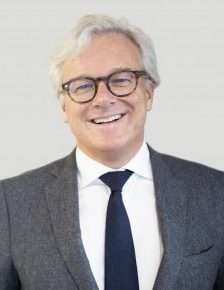 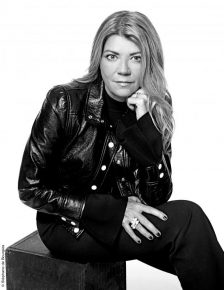 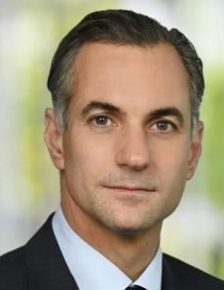 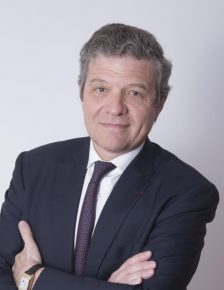 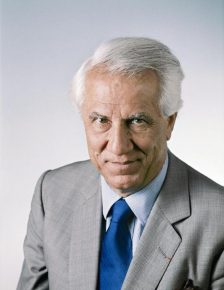 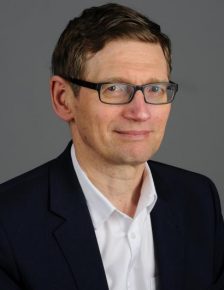