Since the American election of 2020, the world has known the covid crisis and since 24 February 2022, the war in Ukraine: recent news abounds with examples of situations where the media play a decisive role in the construction of the information base shared by citizens, and, consequently, in the construction of the narrative on the basis of which they form their opinion, regardless of their political affiliation. However, traditional media are often overtaken by social networks which often relay unverified information, despite the presence of experts.

The network effects at work in the propagation of information and inherent to the functioning of digital platforms make it very difficult to control the nature of the content in circulation and the power of rumour reaches levels that the traditional media have difficulty in counterbalancing with authenticated information or expert interventions based on scientific advances.

However, it is hard to see how the world could do without social networks, which sometimes play a very useful role. Thus, on the contrary, the Ukrainian resistance is exploiting the fact that internet networks are still active at the beginning of the conflict to organise itself. 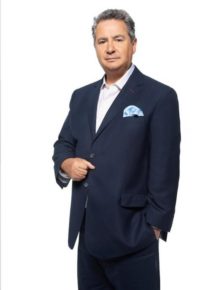 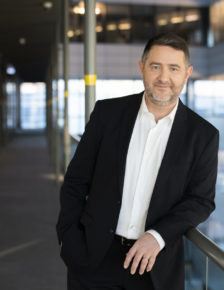 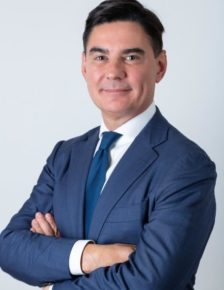 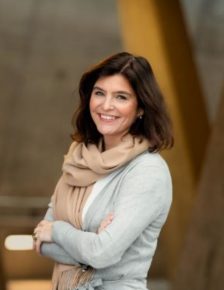 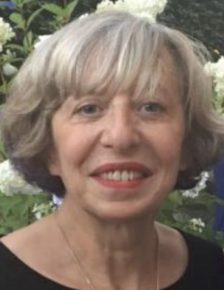 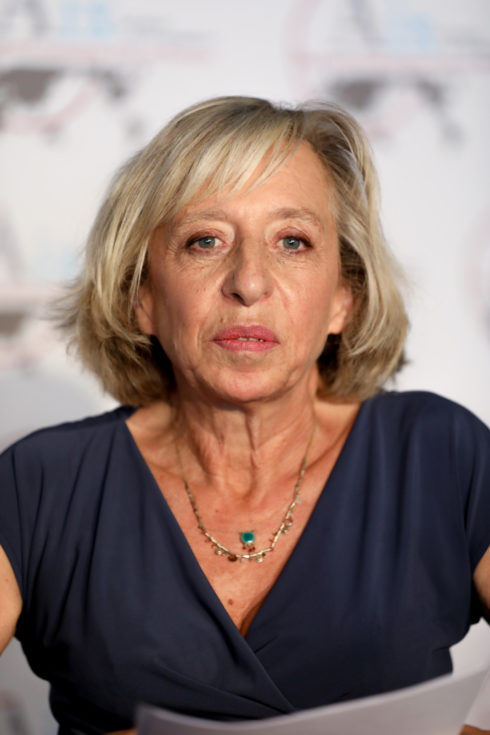 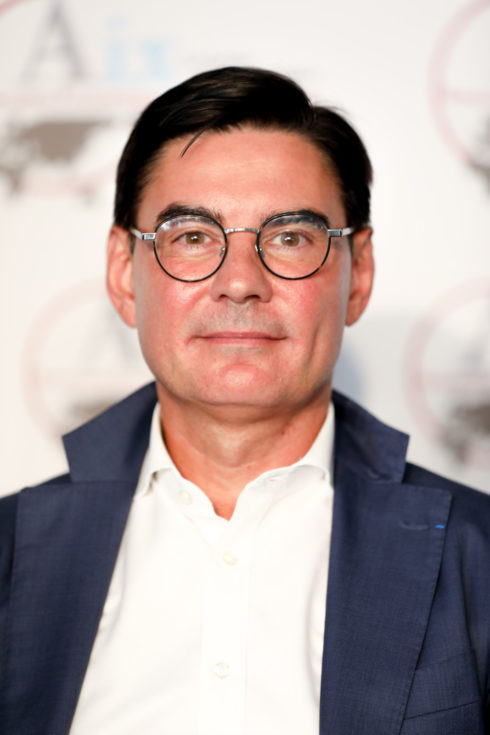 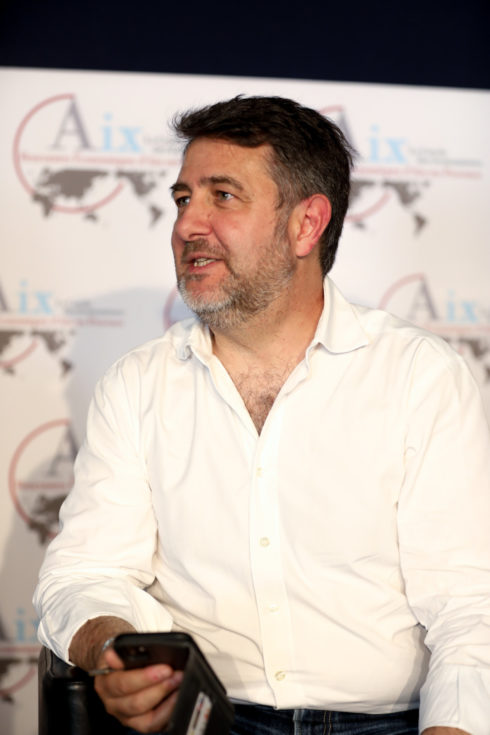 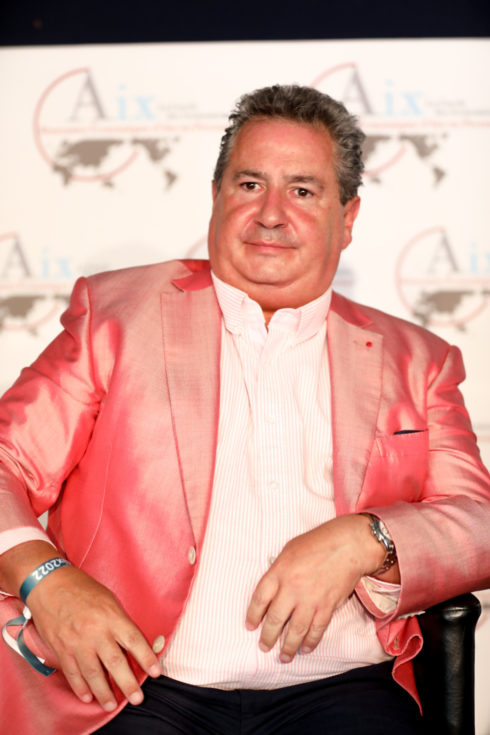 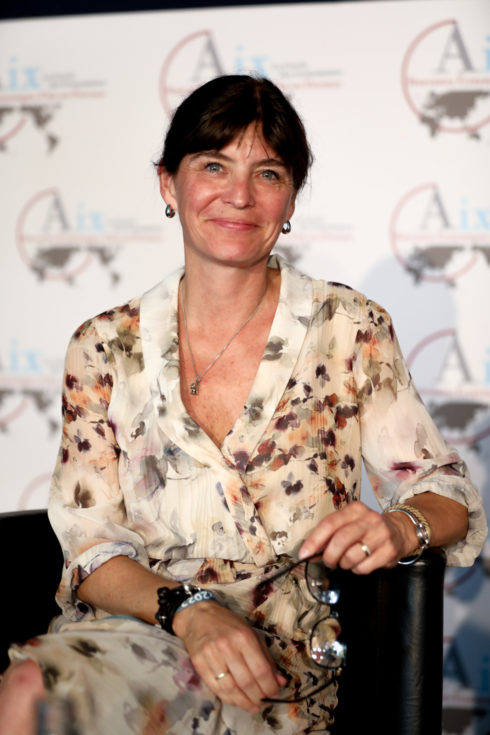 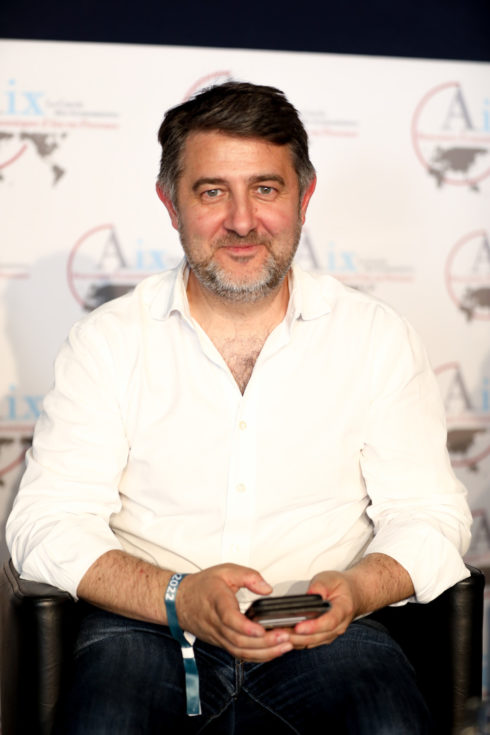 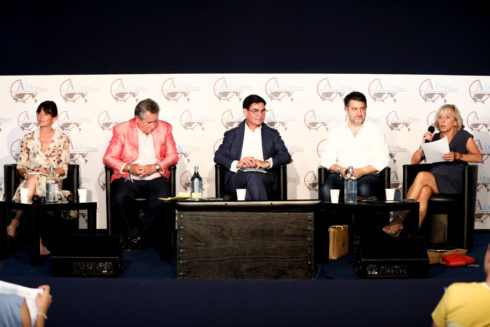 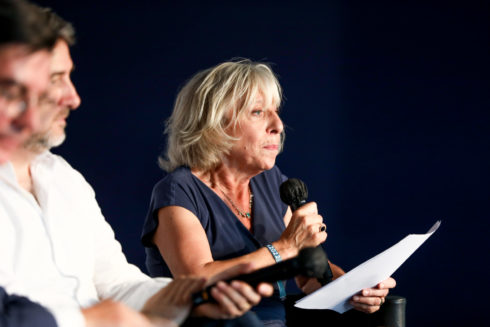 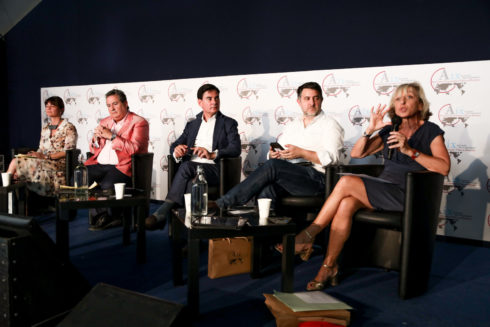 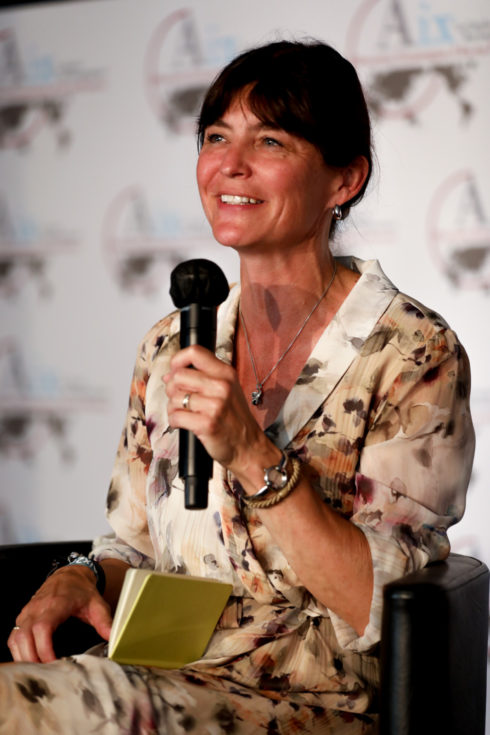 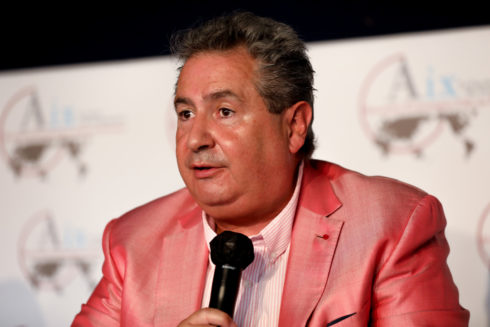