Since the 1930s, populism has continued to cross contemporary history in profoundly renewed forms. Yet it is neither a political doctrine, nor an economic theory, nor even an ideology. It is above all a rhetoric that exploits the resentment and unease of populations faced with the rise of inequalities and injustices, and, even more, a political posture likely to win elections. But when the electoral strategy pays off, populism takes the form of an experiment in economic policy and in the exercise of power. However, populist experiments, in most cases, are economic failures that extend to political institutions, authoritarian or even totalitarian drifts, and the degradation of democracy.

What then are the various types of economic and political populism? How can we explain their emergence? What are the invariants and consequences of populist economic policies? Can we distinguish between good and bad populist policies, depending on whether they are limited to correcting inequalities or whether they challenge democracy? And what is populism for young people? 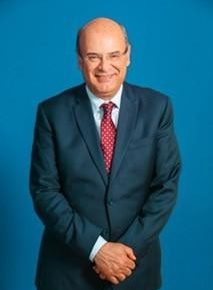 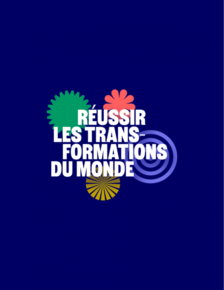 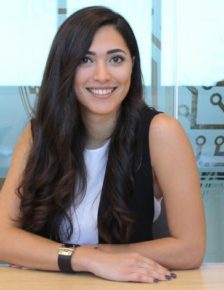 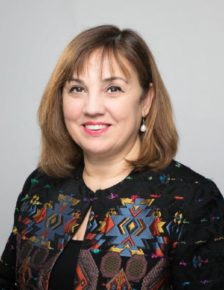 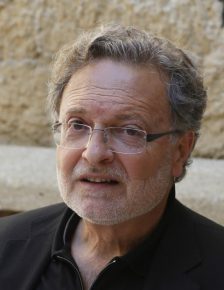 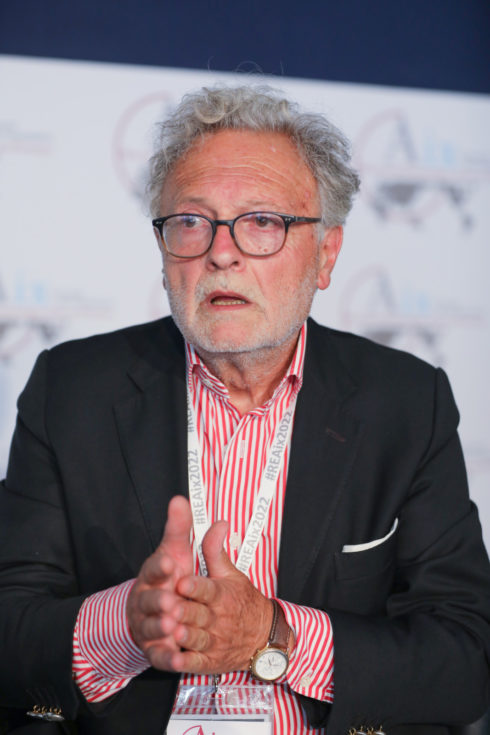 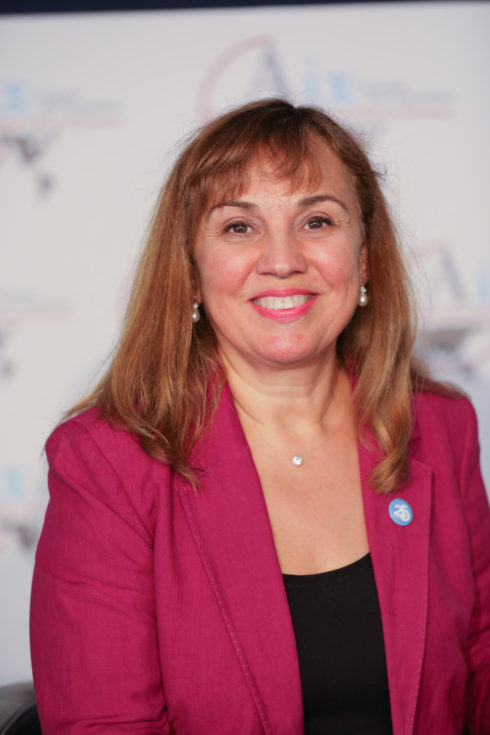 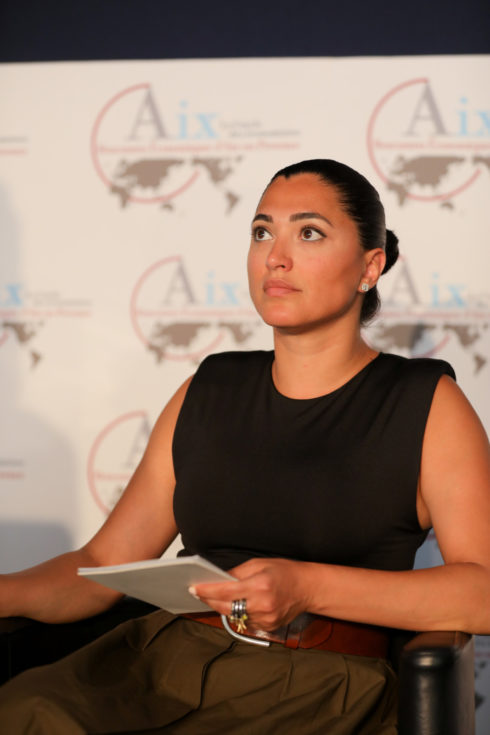 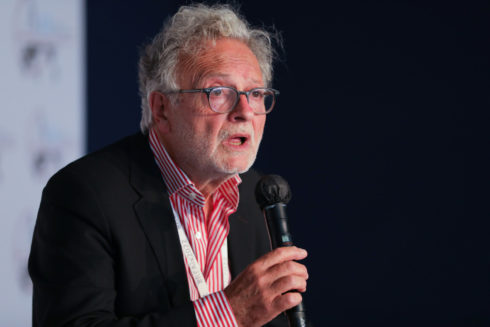 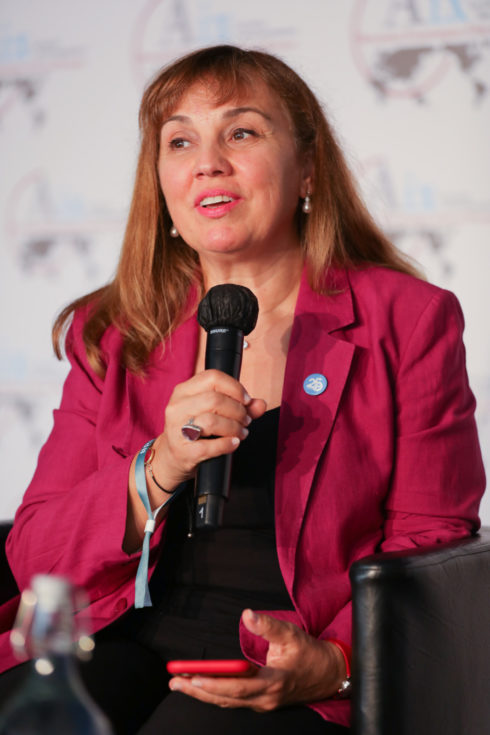 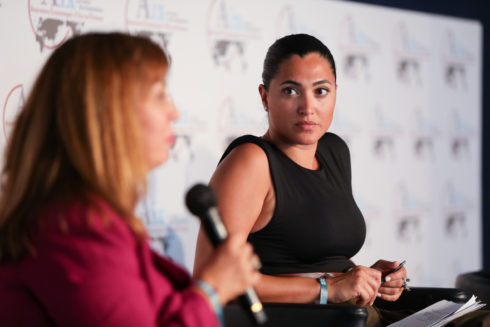 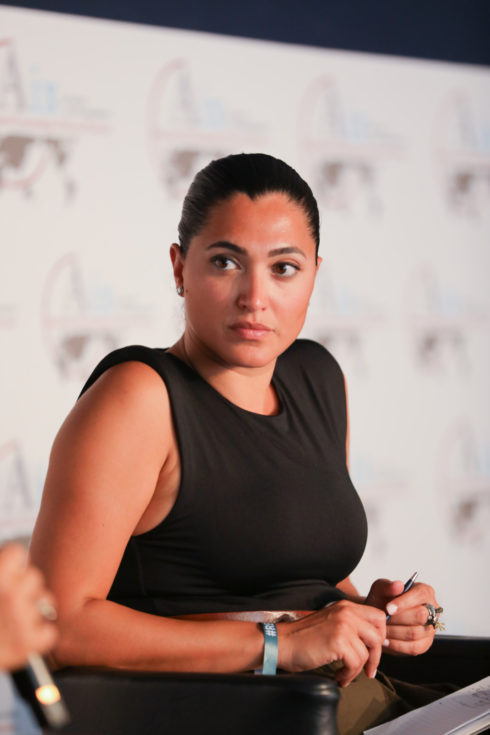