The contrast between countries such as France and other developed countries in the relationship between economists and policy makers has been noted. In France, for example, there is a feeling that academics are mainly called upon at election time to feed into programmes, but that administrators and technocrats are relied upon more to manage public affairs and decide on economic policy. Similarly, it has never happened that a governor of the Bank of France was chosen from among academics. By contrast, in Britain and the United States, central bank governors are almost always academics.
Why this separation between economic thinkers and economic decision makers in our country? To what extent is this separation a consequence of the separation between universities and grandes écoles? To what extent does the system of Grandes Ecoles, coupled with that of the Grand Corps, favour collusion between political decision-makers and leaders of large companies? How can we rethink the system of training elites? How can we reconcile economic reforms that require a long timeframe with the shorter timeframes of political decision-makers? 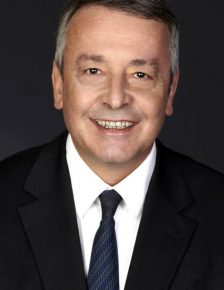 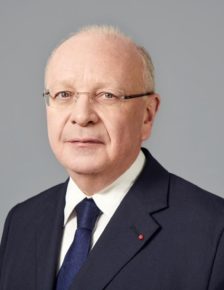 Ross McINNES
Chairman of the Board
-
Safran
Bio 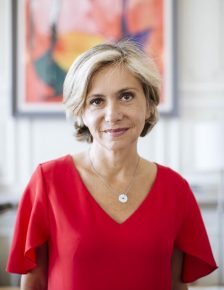 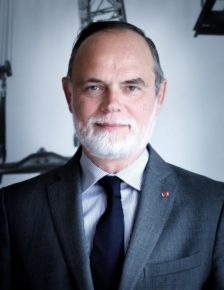 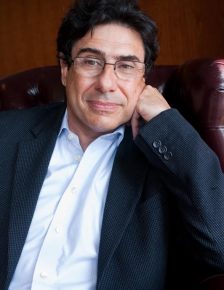 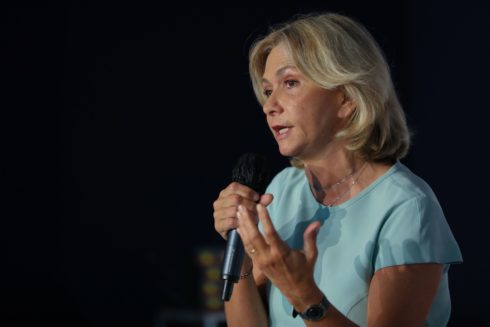 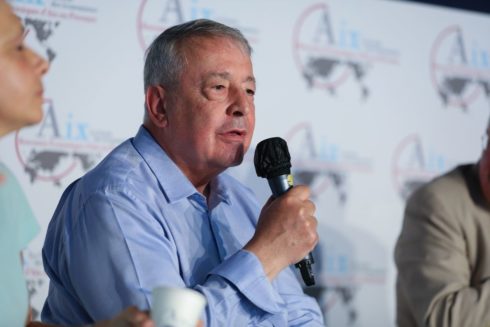 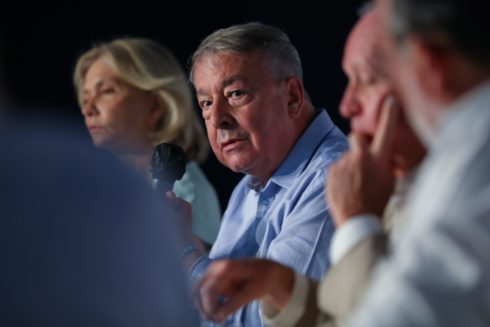 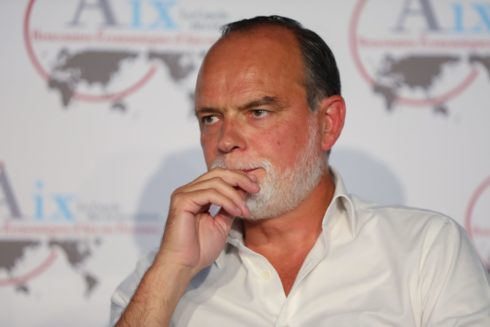 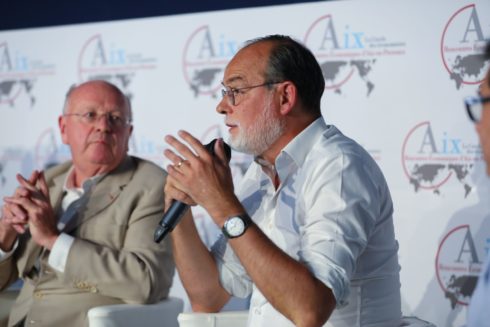 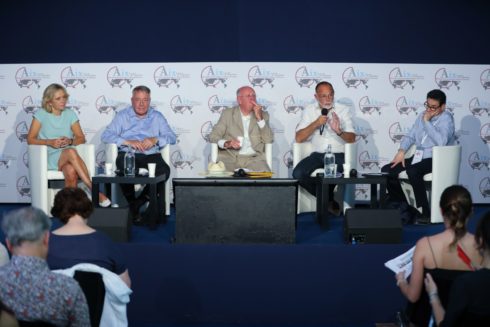 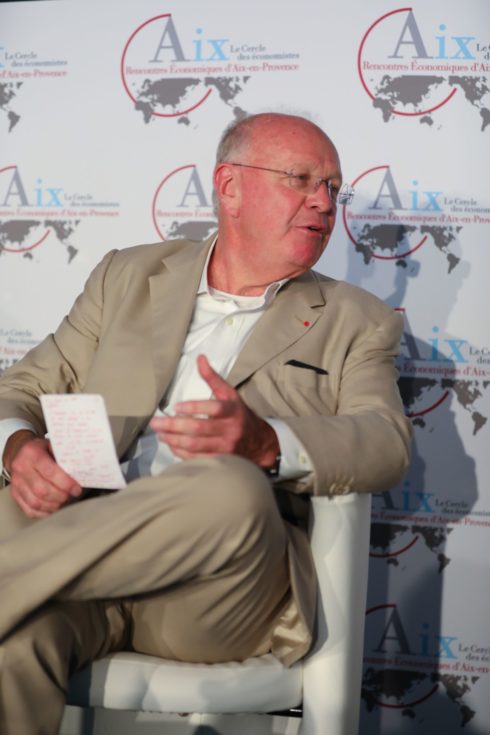 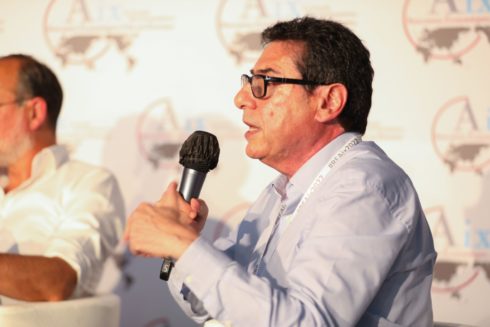 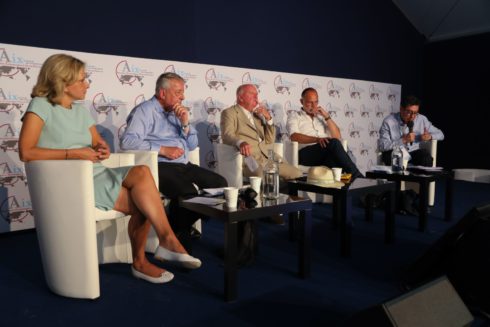 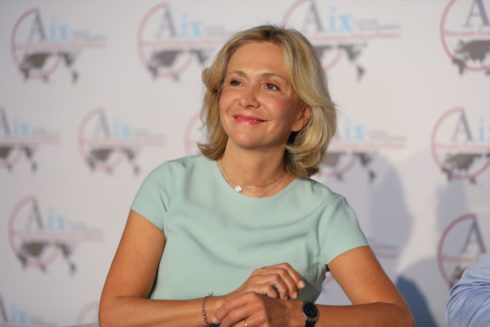